"Academic Role of Traditional and Modern Universities" was successfully held. 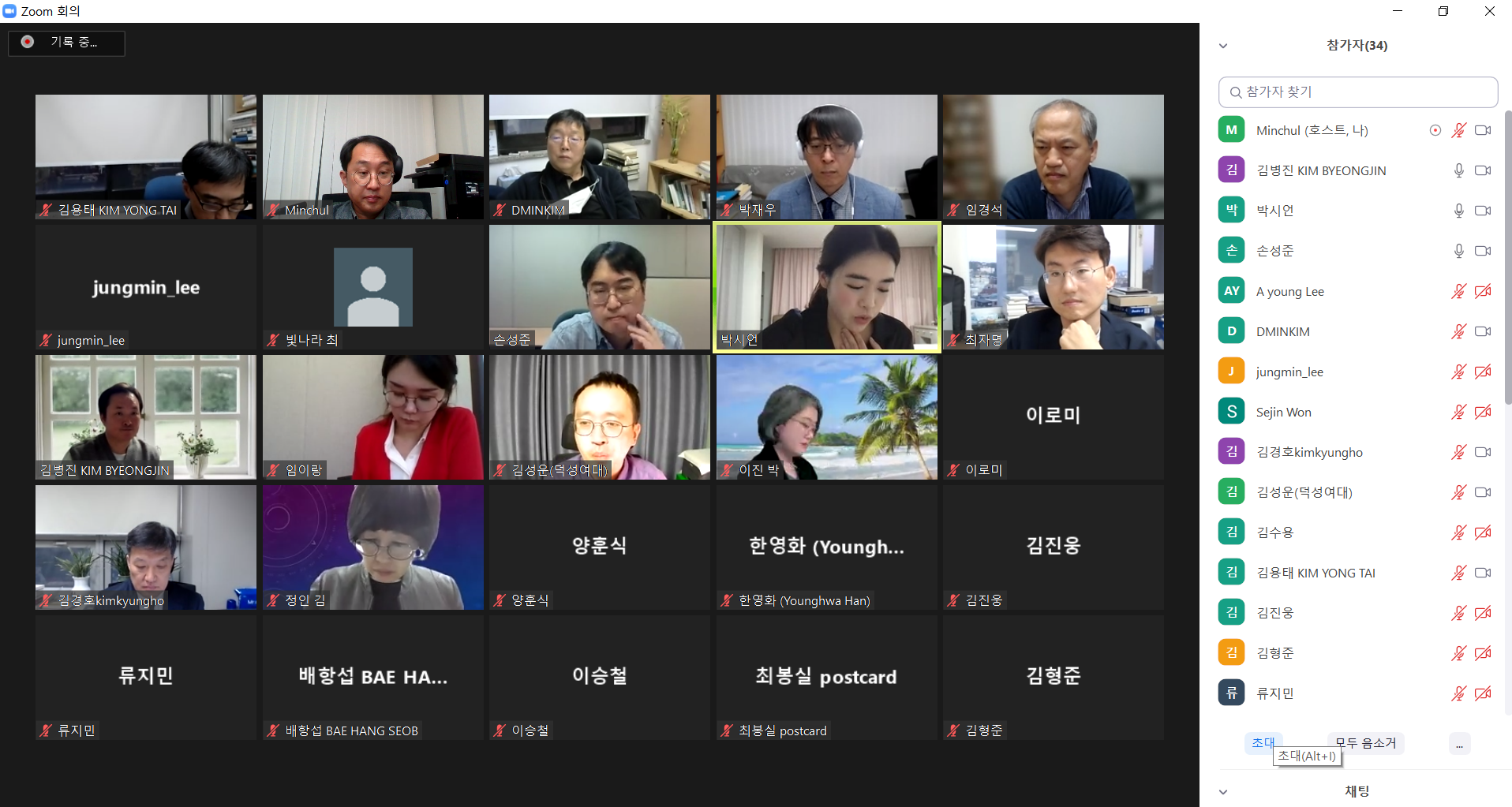 The Sungkyunkwan Korean Humanities Council was officially launched in February 2021 by related units of Sungkyunkwan University's College of Study, Liberal Arts, and East Asian Studies to recognize the rapid social changes facing the world and Korea and present insights to solve them.

This international academic competition was held as a ZOOM-based online conference under the fourth stage of COVID-19, and it was a success with a total of 70 participants.

Oh Je-yeon, head of the Department of History, said, "It was a time to understand the academic traditions and the context of the times in East Asian countries that had a common culture or civilization since the traditional period, and it was an opportunity to have a deep insight into the direction of Korean universities' academic achievement and role."

Next
First Award Ceremony of the Lim Kwan Academic Fund